Premiere: Ekin Fil – Over You [Vaagner] 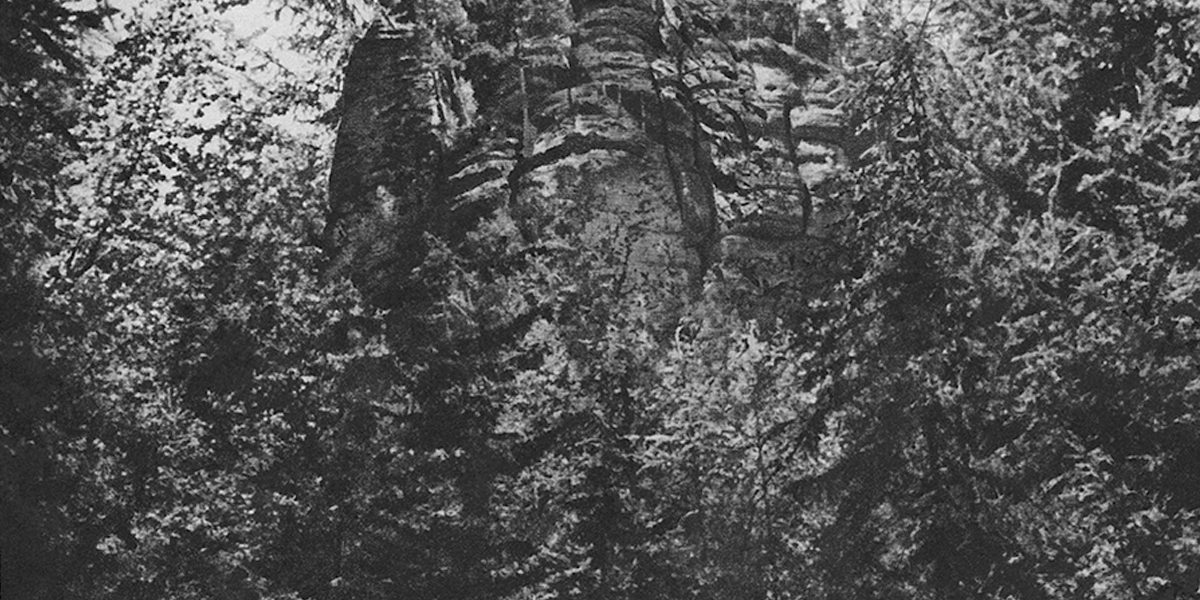 Ekin Fil‘s ethereal album ‘HEAVY’ – originally released on cassette in 2016 – will be reissued by Vaagner by the end of the month on LP. Remastered from the tape rips by Rashad Backer, preserving the fragile and heavy hearted auditory sensibility found in the original work.

Extract of review by The Wire (covering both the ‘Heavy’ release, as well as ‘You, Only’):
“Like the ruins of an ancient wall, the music of Turkish composer Ekin Üzeltüzenci stands as a soft reminder that hard boundaries are a fleeting illusion.”