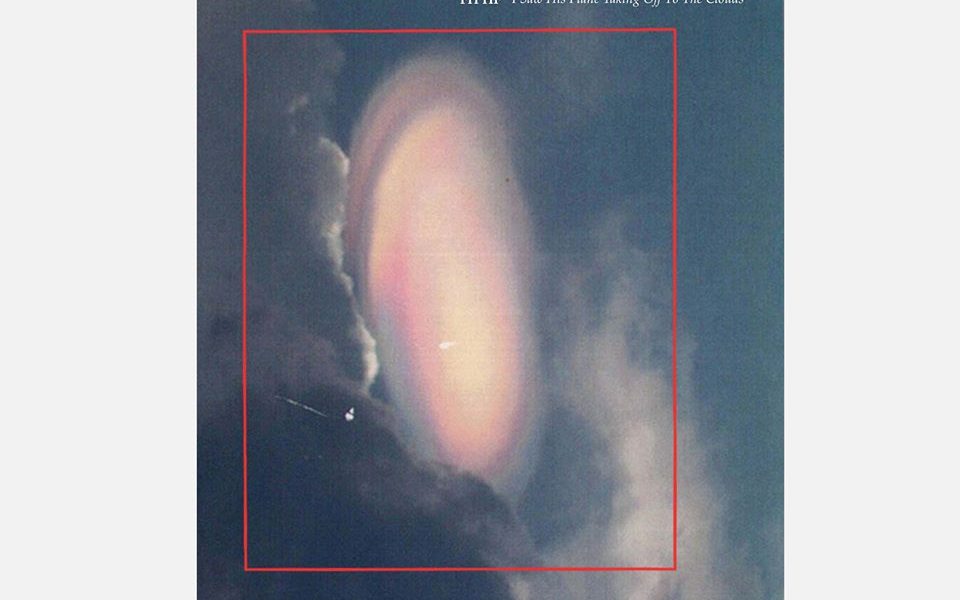 Heading from Tbilisi, the Georgia-based synth prodigy FH HF‘s first release delivers a delicately crafted web of lush synthetic voices. Following a methodical one take approach, “I Saw His Plane Taking Off To The Clouds” is an essay on how to teach machines how to feel. An angel shaped cloud in the sky – never to be seen again.

Originally released as a four track EP on September 16th 2019, her Eastern Nurseries debut is now reissued in the form of an extended and re-envisioned cassette edition, featuring a brand new track plus a remix by Yolabmi.

“We might even grow beholders,
leap across the clouds of wonder.”