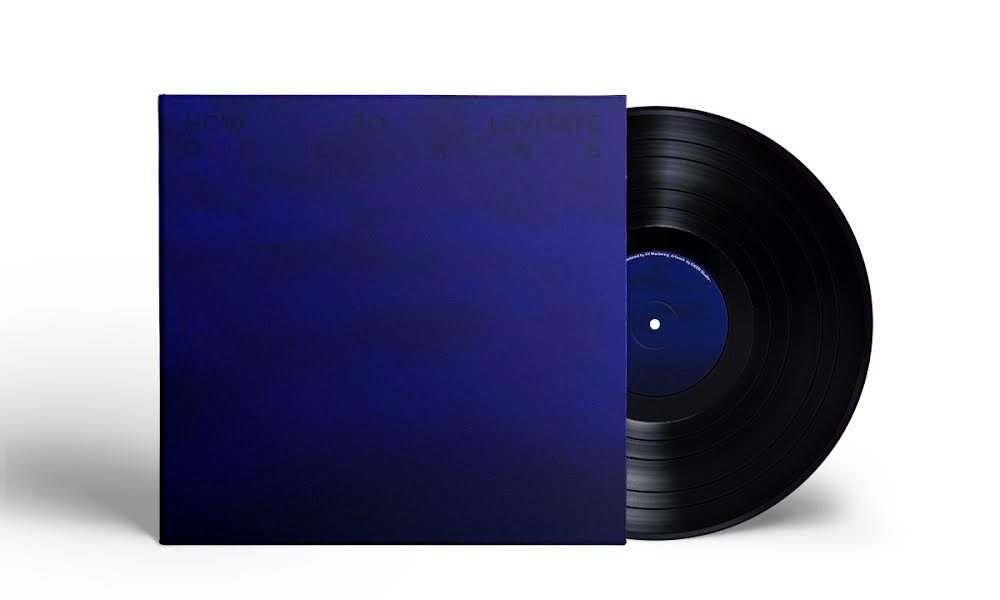 Spanish artist How to levitate presents his first ambient release entitled ‘’Oceans’’ on Line Explorations. Greatly influenced by drone, ambient, field recording and synthesizer music scenes, How To Levitate utilises aspects of all such styles to paint a day by the ocean in which the listener can follow the development of such day via movements and intermixtures of recorded nature flowing into synthesiser universe and through to the slowly bubbling rhythms of techno as to reflect the nature of ocean’s own defiant movement and changes throughout a day.