Reviewed: Dez Williams – Against Your Will [Bedouin Records] 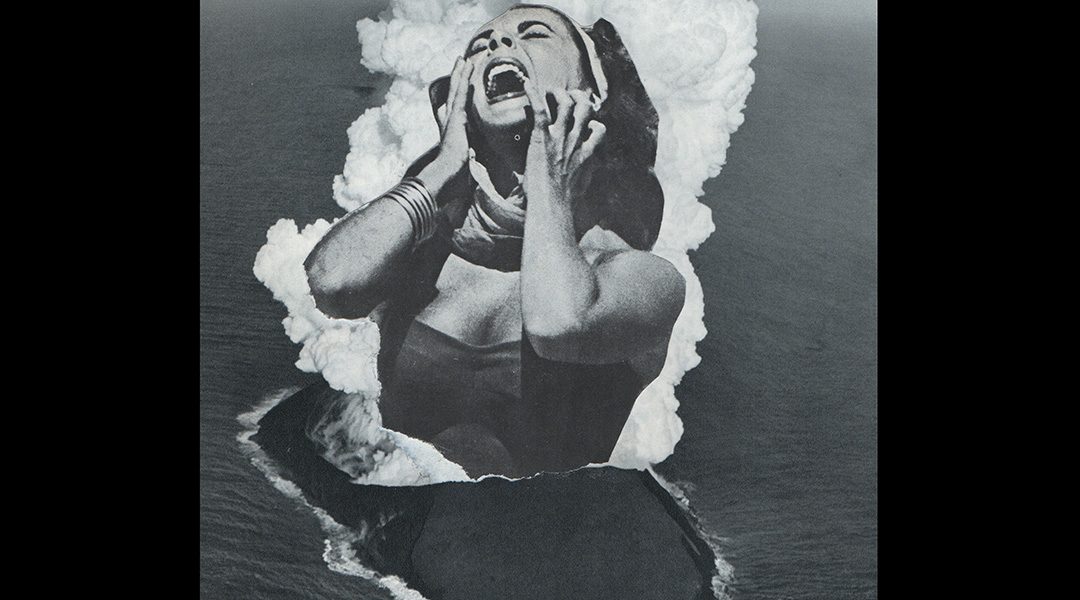 Dez Williams – Against Your Will [Bedouin Records]

Dez Williams is no stranger to the electro scene, yet prefers to remain under the radar, which perhaps aids his cult status. In his second collaboration with the label from the UAE, Williams has found Bedouin to match his taste for obscurity. Against Your Will is another chapter of dystopian electro, with grimy tales from the sub-aquatic worlds once described by Drexciya. The previous, more space-like, release of Williams on Bedouin Records, titled Strength in Numbers, finds a continuation in terms of detailed acid bass-lines and tasty melodies. Seemingly inexhaustible, Williams continues to redefine with Against Your Will what people might know as his best work.

Tracklist:
A1. Failnot
A2. Familiar Circumstances
B1. Hexciya
B2. Swollen

Where Strength in Numbers supported the original tracks with two remixes from Ekman and Bintus, Against Your Will steps up with an underwater journey told solely by Williams. Failnot is the first exploration into unknown regions, showing both the beauty and hardship through the wondrous melody battling against the low, crunchy bass. When the acid intertwines with the magic of the synth, it can almost be said that this track cannot be topped by the others on the record. Almost. As a seasoned sci-fi storyteller, Williams paints a calm, lush landscape, drawing upon 90s ambient (often used in game music). Around the 2-min mark the track gains a breakbeat, adding a very nice groove to the dreamy aesthetic.

On the B-side, Hexciya goes full on Detroit electro with its relentless 303. Slightly scarier than the A-side, an alarming siren echoed in several depths finds its way throughout the track. Closing off the EP, Swollen delivers well-aimed, new-school electro punches. The breakbeat kick and tempo changes are from another dimension, come to wreck havoc on the dancefloors of Planet Earth.