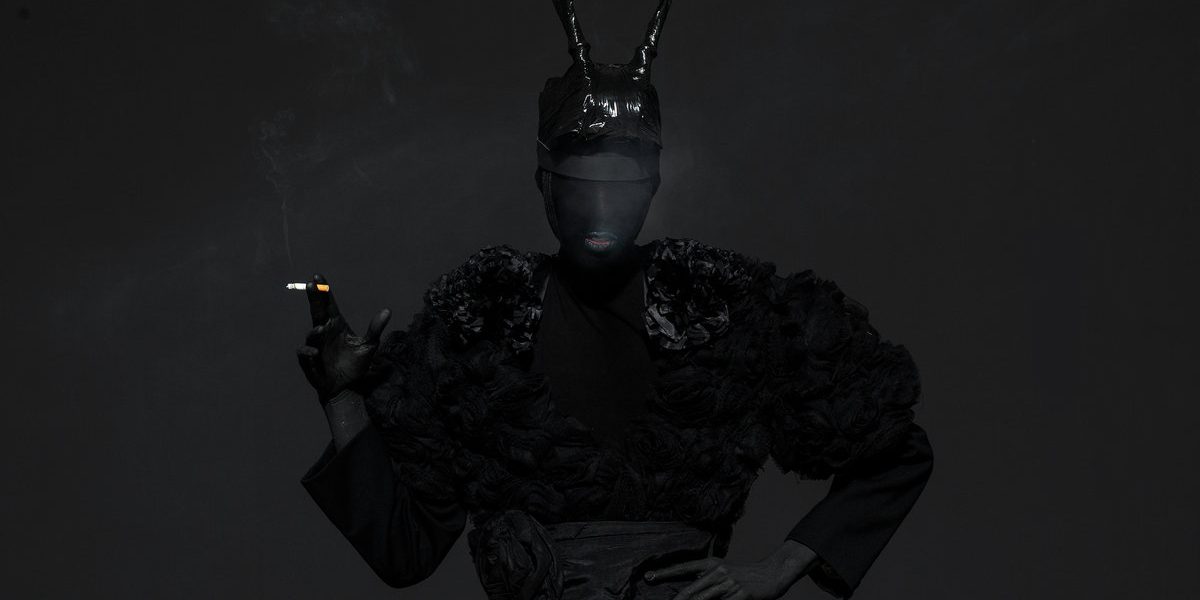 After Cyanure Dance on the Nigredo Edition, which became one of 2017’s biggest Techno tracks, I Hate Models returns on Khemia with Midnight Cults. Cyanure Dance already confirmed the full fledged return of Industrial leaning Techno into the mainstream, a process which was happening in the underground several years into the new decade. Known for dark/light duality in both his productions and sets, I Hate Models presents a more extreme, manic sequel for both those acquainted to the cult and their new disciples.
Tracklist:

It Will Last Forever immediately goes in with sharp, crunchy Industrial kicks, raging to the rhythm of the rite. Ethereal synths give off this typical euphoric vibe to be found in IHM’s productions and sets. As the track progresses, it works up toward a release which would very much fit into the height of progressive trance. Hallmark are also the low, threatening voices. It Will Last Forever is a very dance-able track, doing exactly what it is made for, due to this blending of styles.
Walpurgis Night on the lunar side eases into darker territory with controlled atmospheric electronics, aided by the stunning voice of Zanias. Reminiscing the thin line between the realms of the living and the death, Walpurgis Night supports piercing mechanical tones and a dirty EBM synth line. The DJ Varsovie remix is a tad more emotional, balancing between nthng-like arps, deep new wave vocals, and uplifting acid lines.
Buy link:
https://khemiarecordslondon.bandcamp.com/album/i-hate-models-midnight-cults-k010