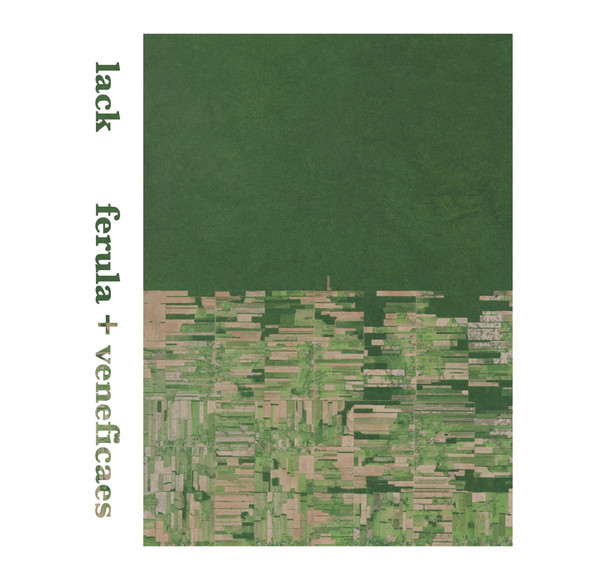 Ferula + Veneficaes is the latest work by Lack (enmossed), containing Ferula one astounding 35 minute original on the A-side and minimal/live interpretations of formerly released tracks on the B-side. The tape is an homage to the ever persistent experimental underground on the East Coast, of which the releasing label Moon Villain is one of it’s latest produces.

Ferula, a collection of continuing atmospheres, is heavily saturated with field recordings of everyday environments that keep the curious listener on its toes. The beginning of the piece is not so much about recalling memories, but more a deadpan treatment of situations. Interlaced with contrasting elements offered by the modular synth, the matter-of-factness of the documentation finally gives in to something wondrous. Again, performing past the arbitrary nostalgia, Ferula moves on to capture a surreal world of wetlands, forests, and caves.
On the B-side Solecism and Multum in Parvo, the originals released on Tone Log, are great pieces of minimal broken electronics, rising in intensity with each iteration. Solecism especially grows over time with each added layer of percussion, making it something akin to a left field club tool. Finally, Undoing Gaze plays with rhythm to create dynamic pacing ranging from fast and nearby to absent and spaced out. Very enjoyable 90s ambient experience.