“Hi, I’m Sard. I’m from a small city in Oklahoma, but have been based in Detroit for a couple of years now. I moved here after going through school, my first real job, and a few years of being involved with the small but oft inspiring music scene in Oklahoma.”

I grew up playing violin alongside my mother and sister. I listened to little else besides classical music and public radio for a big portion of my childhood. It wasn’t until high school that I started making music with friends. We had a hardcore/thrash band called Relax. Hardcore/punk seems to still be the dominating scene in Oklahoma when it comes to live music.

I started making electronic music when I was in my later teens, using ripped software on my first desktop computer. I made some really goofy stuff, and didn’t find much of a “sound” until I was in college. I invested in an MPC and started making really compressed hip-hop beats with samples from records and tapes. I had to teach myself everything about production—I really had no idea what I was doing and the internet really informed my methods and taste. Once I was practiced enough and had put out a couple of tapes, I was playing gigs with anyone and everyone, opening for punk bands and doing live sets at coffee shops. The scene in my college town was pretty focused on ambient music for a time, and I had a great time bringing some rhythmic energy to shows. I felt very comfortable for a while, throwing shows and producing music with other people in Oklahoma.
Things bottomed out with my work and I decided to make a move out of state, finding myself in Detroit, MI—a place I had been musically, artistically, aesthetically influenced by for a very long time. The past couple of years here have been the most musically formative time of my life. Going to parties here typically leaves me feeling inspired and motivated to create, to collect music, to meet people with those shared passions. I finally feel supported in making darker, dance-oriented music and it has really pushed me into some new places creatively.

Pressures of the Detroit scene

I am becoming more familiar with the scene in Detroit for sure, but I have so much to learn. We joke that everyone in the city is a DJ but there are actually so many heads here! Tons of parties to check out every weekend, different venues coming and going, and a lot of out-of-towners come through when they are on tour.
The standard of DJing here is set pretty high, given the music history and amount of really stellar performers that still live or perform here. Understanding and adapting into the greater context of Detroit (musical or otherwise) is a constant challenge that I am sure other transplants experience. The DJ scene feels a bit high pressure, competitive, and political sometimes, so I usually stick to playing out at my monthly party in Windsor (across the river in Canada). But I mostly like that the standards are high because it can really push parties to an amazing level musically. One thing that definitely feels different here is that DJs are almost always down to talk a bit at the end of the night—if they play something really crazy it’s not hard for them to ID it and have a quick chat. I don’t know why I appreciate that so much but that quality about artists here feels very patently Detroit. 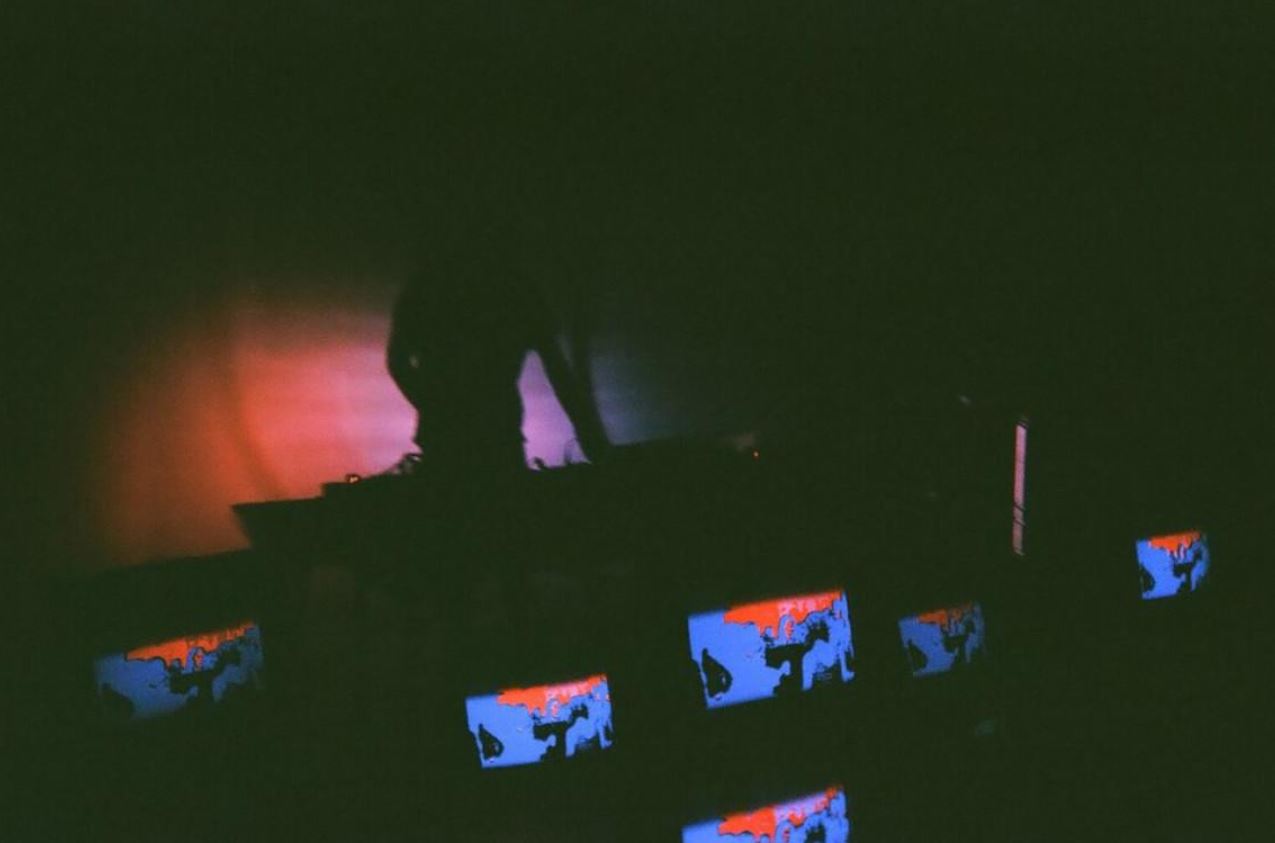 Absorbing and producing
There are a ton of people producing music here in the city. I am a very hardware focused producer and it is very inspirational to see how other people use assorted gear to make interesting music. I think the house/techno scene here is a great reminder that people still make incredible stuff without a computer! Newer Detroit labels like Portage Garage Sounds, Vanity Press, PITS, Junted are all putting out mind-blowing stuff and throwing parties that reflect the quality and authenticity of their artist roster. I still feel like an outsider sometimes, but I always have!
I am a bit timid about making music with others. I really have to be in the right headspace with all of my stuff around me. So I usually make music alone. But I love spending studio time with people here, even just to absorb things, exchange tracks, and have a good conversation with beats in the background.

I had been making music on a bunch over the last year or so that I was really excited about. I made a major sonic shift with my EP Carnelia and really wanted to push more in that direction. Taylor, who runs Fixed Rhythms, hit me up and told me he wanted me to do their first 12” on the label, how could I say no? Taylor had supported me a ton while I was in Oklahoma, and I always saw him as the lifeblood of scene. Now he is doing great things by giving techno a real presence there, and I’m so happy to be a part of that.
The tracks on Meshed are all live takes, adapted from pieces that I had been performing during the months prior. We sent things back and forth a bit, and I am so glad that Taylor and Stewart (Fixed Rhythms cohort) both believed in me enough to finish everything and get them a record! It definitely breathed some new life into my relationship with production, and I’m excited to see where music takes me next.

Here are some tracks that I love—some I have listened to for years, some are new to me, all of them inspirational to my productions.