David Wesley Sutton has been recording and performing music and sound installation under various projects since 2005. Most recently Sutton has worked under the moniker LXV, in which he spatially arranges processed voices, digital fragments and fractured synthesized and sampled media into virtual sound environments and complex rhythmic contraptions. Sutton has often tampered with genre and technique creating arrangements that ignite a reexamining of the perception of sounds within the digital audio landscape. 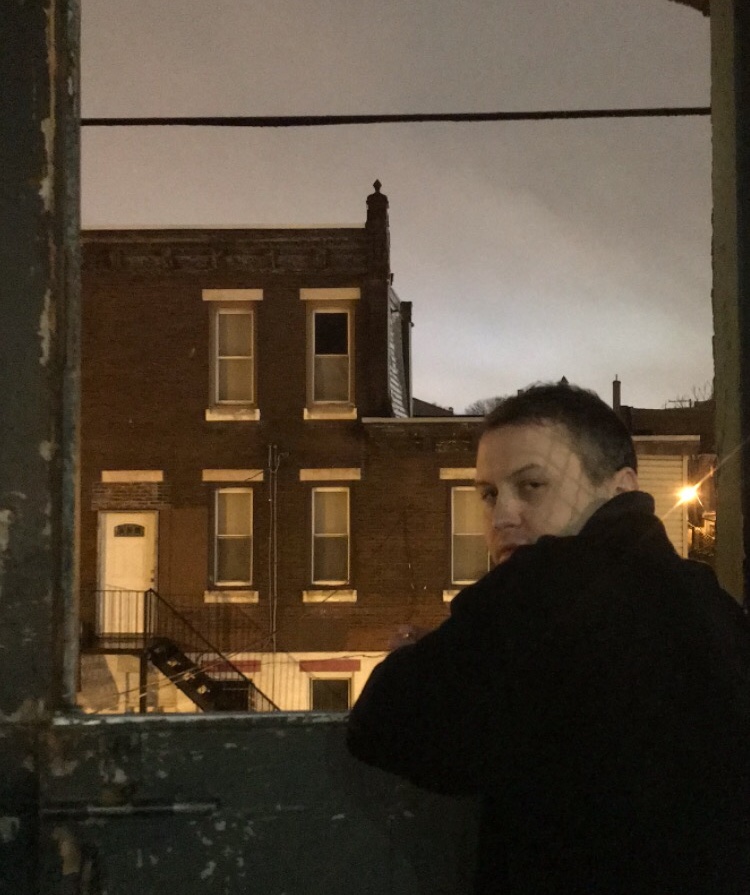 Sensitive to the ambiences created by Sutton, Mariana Dianela Torres makes use of the most tactile experience you can get out of the medium film.

Mariana Dianela Torres is an independent filmmaker and audiovisual researcher, currently living in Mexico City. She studied Communication Sciences with a specialization in Audiovisual Production at the Faculty of Social and Political Sciences at the National Autonomous University of Mexico (UNAM). She has displayed her work at different cinema and videoart festivals, also galleries and contemporary art exhibitions in Mexico, South America, USA, Africa and Europe. Her pieces have notably appeared in DocBuenosAires, Shorts Mexico, Festival LOOP Barcelona, Strangloscope Experimental International Festival and and more. 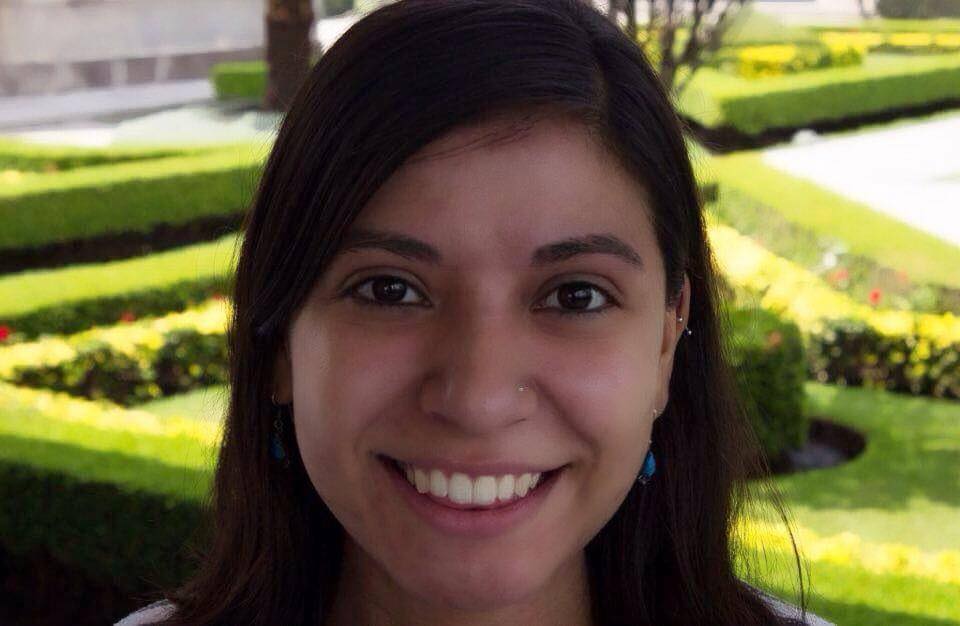