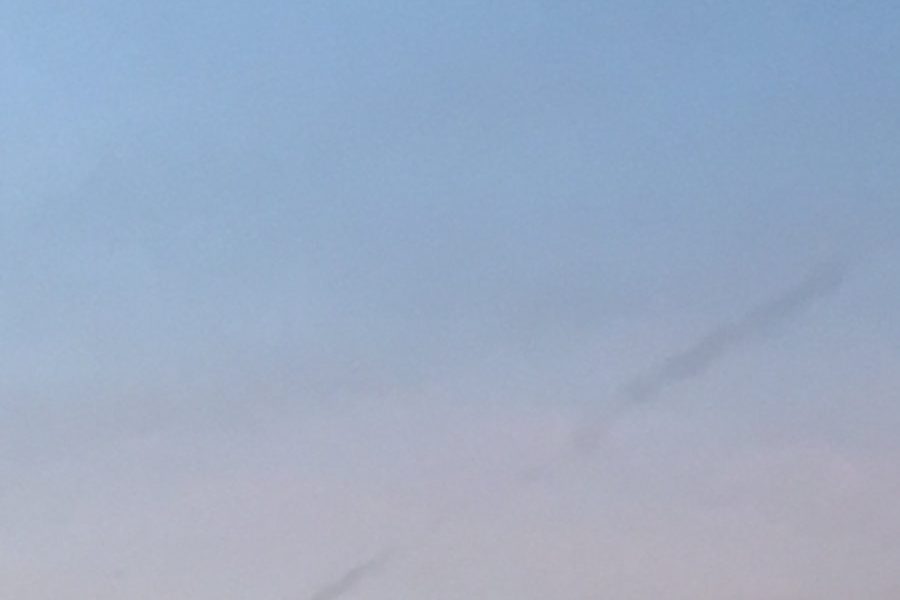 Having had a great start to May with our 3 hour long Red Light Radio take over, it is time to look back on the noteworthy releases April gave us. This time we will dive a bit deeper into the stream and look for the quality stirring in the deep! DIY, live takes, self-released, community efforts, and more: things we do to share intimately.

Zweikommasieben affiliated Praesens Editionen manages to release some extraordinary stuff, such as Deliquium in C, which remained under the radar. The live takes from Homler’s offer a wide variety of intimate gestures, in beautifully paced back and forths between her and various collaborators.

Release is available via: https://praesenseditionen.bandcamp.com/album/deliquium-in-c

Dark ambient is still one of the most surprising genres, where cinematic landscapes overlap with grandly staged emotions. V I C I M is the alias of Linus Schrab, 1/2 of the amazing duo Thet Liturgiske Owäsendet (who did a podcast for us a while ago). ademptus demere reminds us of an intersection between subtle atmospheres (like Thomas Köner and How To Disappear Completely) and contemporary abstract electronics, like we find on labels as Northern Electronics and Posh Isolation, even bordering on rhythmic noise.

Tape is available via https://tapelamour.bandcamp.com/album/v-i-c-i-m-ademptus-demere

If a project is to be released via Kickstarter, the soundcloud has 0 followers, and the music sounds this good, you know you have hit a hidden gem. Formic Syntax lays somewhere between microacoustic ambient, dark ambient (once again), and slower paced forms of DnB, with signature nice twists and turns. The cover art is beautiful, which mirrors the time and effort the artist put in to gather the right people mastering, designing, in order to press and self-release; true DIY style.

The Chicago based netlabel pan y rosas discos aims to share music freely over the ethereal threads of the internet. *todas las anteriores presents with their release a collection of pieces inspired by the Mexican poet Margarita Michelena, delving into themes of waking life and sleeping death. Beautifully orchestrated chaos.

Also worthwhile to note, pan y rosas discos support the following great initiatives: http://www.panyrosasdiscos.net/who-we-support/, strengthening the message they have to say with the music they release and the artists they work with.

Nothing less than mesmerizing. Abstraction in High Fidelity by Arastoo Darakhshan aka Ixuol does entirely what it says, abstracting the fine sounds of the traditional Persian instruments Santoor and Ghanoon into synthetically operated waves, discovering the duality between organic and artificial, spilling over to genre-pushing melodies. Amazing contemporary classical music. Released on the label Zabte Sote, spearheaded by Ata ‘Sote’ Ebtekar, their output invites us to a richer, more sensitive, sensuous world.

Artificial intelligence, space machines, weightless bacteria, and the vast terror we can only imagine in black holes.

“Past the abyss of the human mind, towards the hidden structures of the universe. Where light radiates into insignificance and consciousness collides in the four-dimensional manifold of spacetime.”

Qairos, brought out by young Chelmsford, UK based label Misophonia is an arresting 14-track venture into softer, complentative states. At times reassuring in its hesitation, the drones interlace the sound recordings into a beautiful spring-like pastel palette.

Soft Issues makes a powerful impression on their first eponymous release. A genuine intensity, forward in its despair, work from the vocals all the way through the field recordings, bass, and electronics. Bringing forward the silenced pain from everyday (work) life in this rotten capitalist society, Soft Issues merges the darkest shades of power electronics, noise, and drone to something that is very coherent and strangely comforting in all its terrifying self.