Zenevloed picks: 10 outstanding releases of May

Zenevloed picks: 10 outstanding releases of May

May featured our 3 hour long Red Light Radio take over, with many other amazing premieres and the podcast series going full steam again. June will be focusing more on the Exchanges and June 18th has a special Red Light Radio guest for us. For this edition of Picks, we focused on the most subtle sounds designed for spring.

Moscow based imprint Forgotten Tapes releases a highly enticing album by Morphtables. Sweet electro melodies overlay soft pads and airy synths, as if floating on a cloud. Notable is Singing Plants taking us deep down underwater with its slow paced delays.

Release is available via: https://forgottentapesrec.bandcamp.com/album/ft03-morphtables

Italian multi-instrumentalist Massimo Amato releases an album with quite a special premise on Pregnant Void. Bringing a wonderful, heavenly blend between folk, jazz, and electroacoustic music, Amato welcomes a contemporary take on New Age ambient. The vocal intro on Time Capsule whisks the listener away to green-purple underwater healing spaces. Recommended release to let some steam off.

Under his Dayin alias, Bulgarian musician Mytrip is excavating the depths of drone music, paralleling the pensive works by Biosphere and Loscil. Over the course of two years this stunning album has been in the making, with a perfect timing for (my personal) introspective period.

LETO is an almost archival manifestation of the emotions perceived during traveling, reliving places where memories once have formed, taking along sounds and objects as remnants of the contexts encountered with one’s body. Beautiful packaging, artwork, and curation.

Release is sold out: http://timereleasedsound.com/time-released-sound/dalot/

Capturing the weights of life; irony, melancholy, the silences in between unsaid words. Stunning field-recordings, elevating the ordinary to a piece of art.

Re-release of the ‘soundtrack for the short film “La Plage” (1992) created by the experimental filmmaker Patrick Bokanowski (husband of Michèle Bokanowski)’. Haunting, slow sonic narration of the visual experimentations set around a day at the beach.

Inhabiting the worlds between fragile, metastable folds, Le Lisse et le Strié applies the (Deleuzian) theories of smooth and striated space to electroacoustic works. Subtle challenges for the ear and the mind. 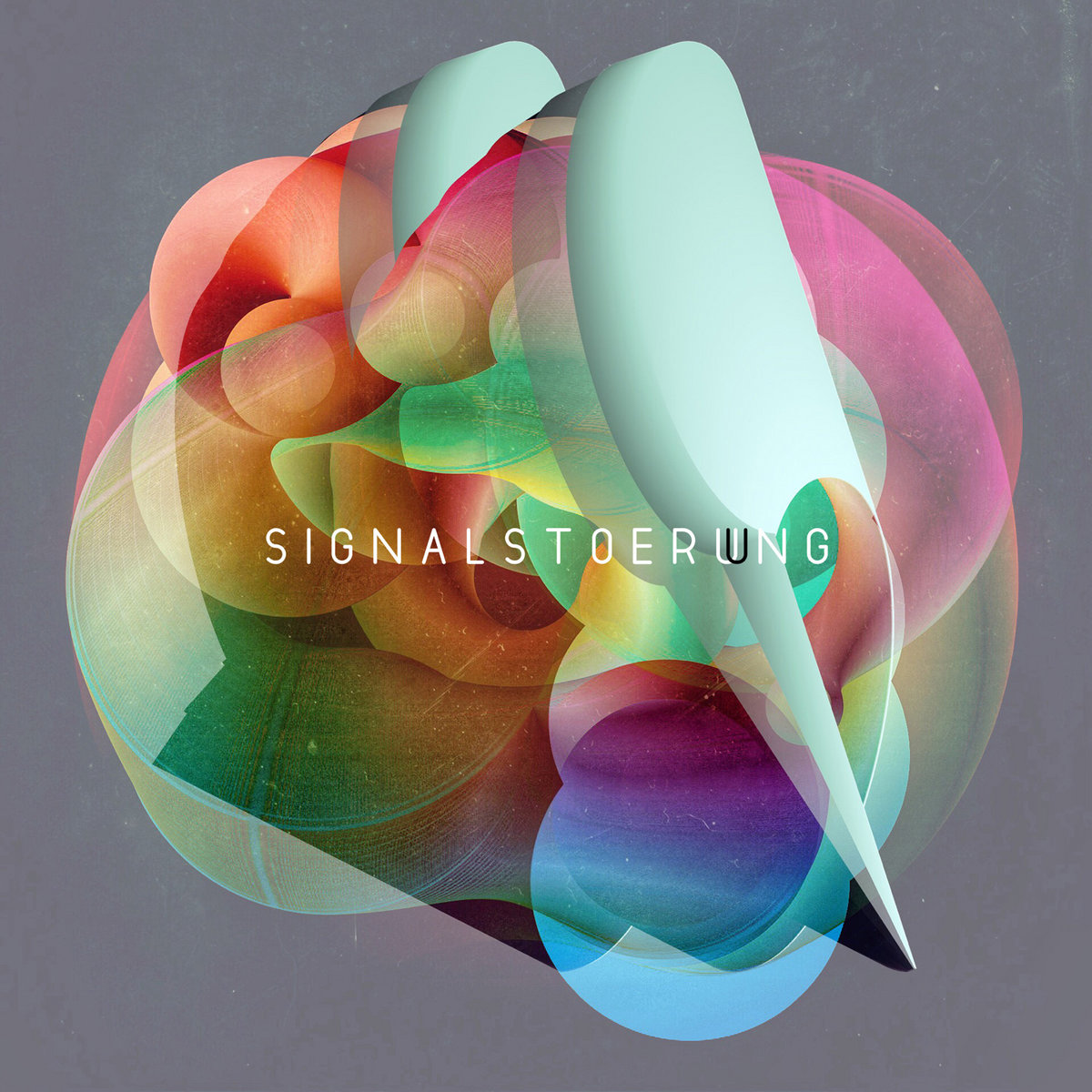 Laid-back enlightened interpretations, nudging us to take life a bit easier as the Spring showers flow over the Valley.