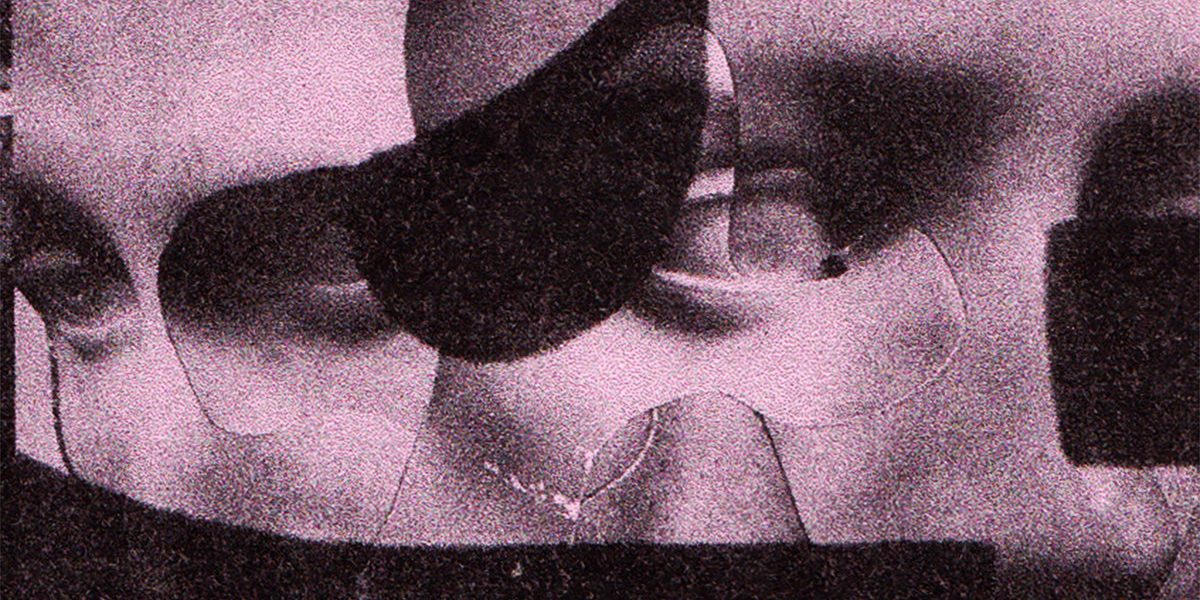 Both September and October were packed with interesting events, inspiring connections, and long-awaited reunions. One of the highlights was our concert with Australian industrial band Kollaps, on a madman/madwoman tour through Europe, with visceral performances of Unn, Kujo, and Shrouds. Looking back musically on the months September and October, we are again overwhelmed and very pleasantly surprised at the beautiful output. This time we focus on works that put strong emphasis on spatial elements, whether in the instrumental vocabulary, tempo, or concept.

01. Vilhelm Bromander & Fredrik Rasten – …for some reason that escapes us [Differ Records]

«They knew it, the fervent pupils of Pythagoras…»

Vilhelm Bromander and Fredrik Rasten display a beautiful, sombre yet hopeful autumn timbre on their debut release on Differ Records. As the double bass cascades in brown bark shades, they implore the listener to pay attention to an intimate form of forgetfulness, or letting go for the best. Gentle Mountains – onward for example beckons the ear to slow its pace and ponder on the spacing and occasional broken instrumental whisper. …For some reason that escapes us is an exercise on child-like inquiry, finding gravity in simplicity.

Belarusian artist Kirill Mazhai takes us away on a tour through an inner interior, described with the power of pure musical poetry. House (Unbuilt) blends dusty textures of solitary summer afternoons in the kitchen (Lenta) with an immersive kind of corridor questioning (Greenland) all the way to visceral disembodiment in the courtyard (Here). Again, Swedish label Moloton delivers quality under-the-radar output; astonishing beauty resilient enough to exist in its own time and space.

Another take on the spatiality of species lies not in the immaterial pause, but in the material sculpture; the organism existing when we give agency to form and let it guide us. The French multidisciplinary artist Tristan Brundler has created an ecomusical force majeure, an interesting interspecies outcry. Rest Now! is a label based in Ghent (Belgium) and Venice (Italy), with a good ear for future-oriented listening pleasure.

Space can also be haunted by memory; a translation of histories and narratives, where the shadowy threads of time become heavier as it passes. Custodi is part research, part fascination, part obsession and imperative to unfold a tale so close to home.

Rituals, released on the Danish label Bad Posture, is an intense exploration of the cartographies various configurations of saxophones could interweave. Drawing influences from diverse geographies, from West-Africa to continental Europe, it creates a need for attentive listening to truly understand and appreciate its complexities. Once jittering like a wing, other times wailing and stretching like a howl, Rituals is teaching the saxophone to speak again.

The album was composed using melodies generated by plants thanks to a special sound device that allowed the translation of the plants’ electrical impulses into sound.

Helenah out on the Brussels-based label MONTAGE is a playful, almost bordering on naive, foray into cut-up aesthetics. Finding a similarity in sounds to the loved/shunned PC music outlet, Helenah’s eponymous debut could be so avantgarde that it wouldn’t fit into a gallery but only in the craziness of reality.

As huge fans of øjeRum, Lad Intethedstræerne Blomstre presents another newfound fragile sincerity. Making use of the spatial quality of the vocal element juxtaposed to the tactility of tape, Grabowski has forged another autumn spell to be cast upon our hearts.

The Spanish experimental label Zona Watusa continues to go forth and bless us with some of the most thought-provoking contemporary works Spain has to offer. MNXA is an exercise in play an imagination, a bubbly, watery, biomimicry; play as one of the areas in life where we can find a special kind of space, a room of one’s own.

Lately, more ear and eye-catching noise output has found its ways to zenevloed. Thus we must not forget the recent noise works in our review of spatial music, especially if it concerns one of the last releases on UK-based Strange Rules. Pulverising Image is a delicious visceral brain-gnawing outcry of frustration, finding its room in the vicious density offered.