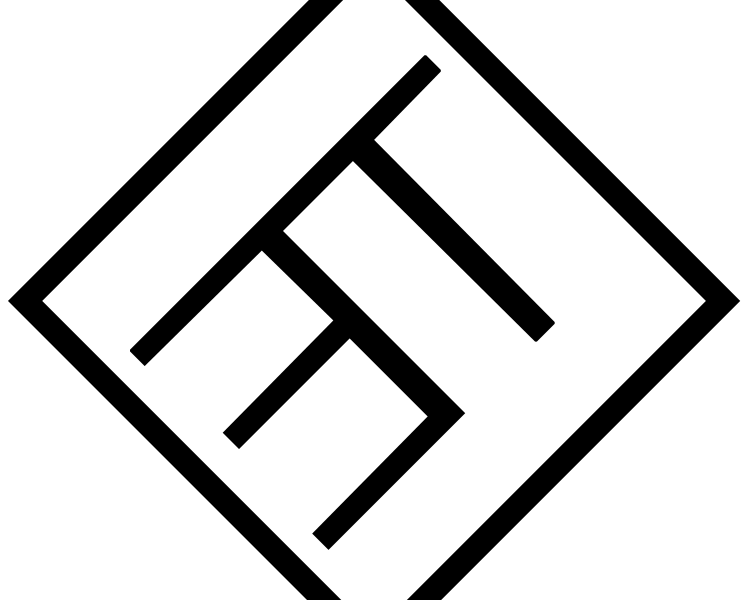 “And after 15 years ET is still based on the same idealistic principles as when I started and have given shape to in the manifesto and activities. So, expect only one thing… that I will take this further.”

This year marks the 15th anniversary of Enfant Terrible, one of the longest running Dutch experimental music labels giving attention to minimal electronics / proto-elektro / avant-garde pop / experimental pop. In the full sense of the saying, the label and affiliated outlets Gooiland Elektro and Vrystaete are all about musical expression, unconventional in its sincerity and love for the genres it is operating in. In the past years ET did not stop evolving its sound while staying true to its spirit, a hallmark of all labels that remain influential as time passes. Some of our favorite releases over time comprise of the (partial re-release) The Actor – Covergirl EP (2005), Roberto Auser – Faceless Future (2011), and more recently Sololusts – Dato EP (2018).

In this Exchange, we have a chat with M., the founder of Enfant Terrible on the existence of the label, the current development of the vision, and future endeavors. 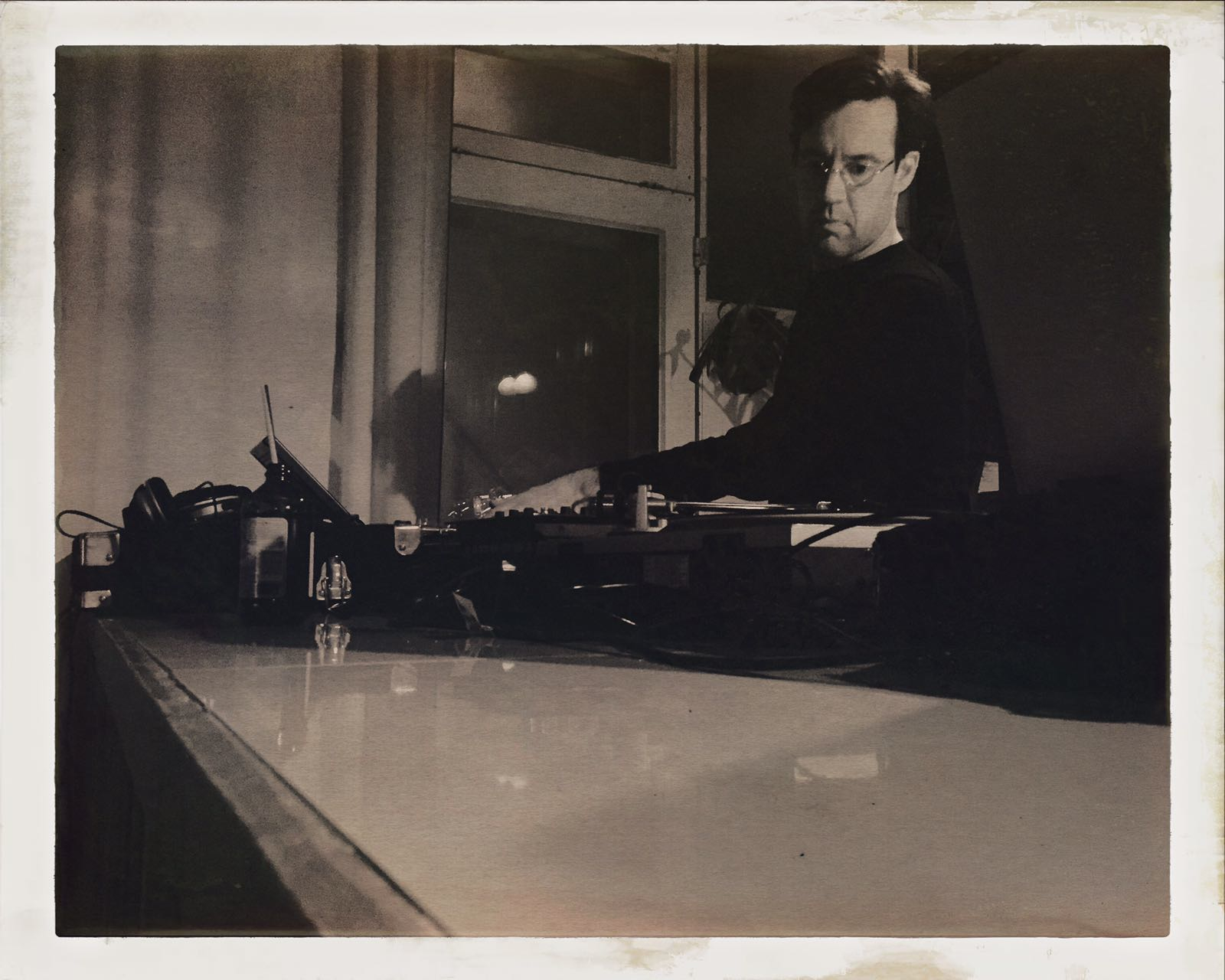 “Before I started my label, I was writing on music, organising parties and concerts (since 1999). Through those activities I came in contact with a lot of great music, which did not get released. As I wanted to  have this music on vinyl (I am a vinyl lover since I was about 10  years old), I decided to release it myself. That is the way my label
started. This was in 2004.

First I had a focus on elektro-wave both old and new, but during the years things got a bit broader. Gooiland Elektro is a label I started for more dance floor orientated sounds and Vrystaete is more experimental, ambient, and folklore inspired. Enfant Terrible has stayed true to elektro-wave and synth pop inspired sounds, but evolved of course with my taste and development of the styles throughout the years.”

“I still only release music I want to have myself, on vinyl only. I never release anything digital. It is not I disapprove on digital formats, but it is just not my way of listening to music. Also, my records are  more than just the music. But if bands like to get the music out there digitally they are free to do this of course, by themselves. It is just that I simply love vinyl and everything about it; the way it feels, the way it smells, and the way it sounds.  I love the fact that records you have played a lot sound less good, but that process is part of it. Art is not eternal, vinyls become part of you and maybe your collection becomes you.

Playing records in an everyday ritual to select records and put them on the turntable is simply part of life for me. It is the first thing I do in the morning and last thing I do before I go to sleep. But now, about my label and current focus…Enfant Terrible has moved to more of a post-industrial sound, like you can hear on the Neugeborene Nachtmusik LP, but also on the Zosima LP and the Savage Grounds EP to name just a few.

The 7” series I do (Petit Enfant) is more synth and new wave focused most of the time, but expect some more beat minded releases on that too this year. Gooiland Elektro has some raw beats lined up for the near future and
also some stuff that some people may find to adventurous for the dancefloor; I never like to fulfill expectations. Vrystaete is just Vrystaete. It is hard to talk about that label, it is more a feeling. Often I cannot explain to artists who send me their work why I cannot do this; it is some feeling as I just said and I do try to  plan as less as possible on this label to keep it free for something I want to do just then. Yet, after the interbellum LP coming soon I have a record coming with psychedelic folklore inspired ambient /drone stuff.”

15 years of manifest and action, 130 releases along the way. But, the current state of things is what counts, so new releases are coming up by Neugeborene Nachtmusik, Leroy Se Meurt and interbellum, and the delayed Silver Age People EP is also due to be released.

Neugeborene Nachtmusik
Neugeborene Nachtmusik returns to ET with his second full-length album. You get served six long tracks of post-industrial mixed with post-techno. All trance indulging, all hypnotic, and all based on dark beats. You can call this cosmic industrial or ritual techno but one way or another these tunes are made to defy the dance floor as for sure you can move to them.

Leroy Se Meurt
Simply a hard-hitting and smashing debut EP. Leroy Se Meurt from France is a duo with a background in electronics and in punk music and this is very evident in their sound. Old school EBM is fused with fierce
elektro, a true punk attitude and energy is always there, sort of in the tradition of Ich Bin. They stay away from the contemporary EBM sound with techno influences.

interbellum
interbellum; on the one hand their music feels like super well constructed dreamscapes but on the other hand the music also has the quality of a simply excellent improvisation by musicians, who have been
playing live together every week since years and years. Yet, interbellum is a quite new project by two young musicians, their ambient pieces sound organic and are tranquil and hypnotizing.

Me and my co-dj will spin records at some places, along the releases mentioned. Next up are: Amsterdam on the 1st of February (at Attic 61, Underground Art Fair) and Nijmegen on the 23rd of February (at Mute, Onderbroek).

Late March I will do a weekender with Leroy Se Meurt (elektro-punk from France) and R A D K O  (cold wave from Italy). Watch out for the 28th of March somewhere in Amsterdam (to be confirmed), the 29th in Groningen (Friday Nite), the 30th in Tilburg (at the always amazing Gifgrond) and the 31st in Gent in Belgium (at the super nice Kinky Star). There are some plans and ideas for more events…”