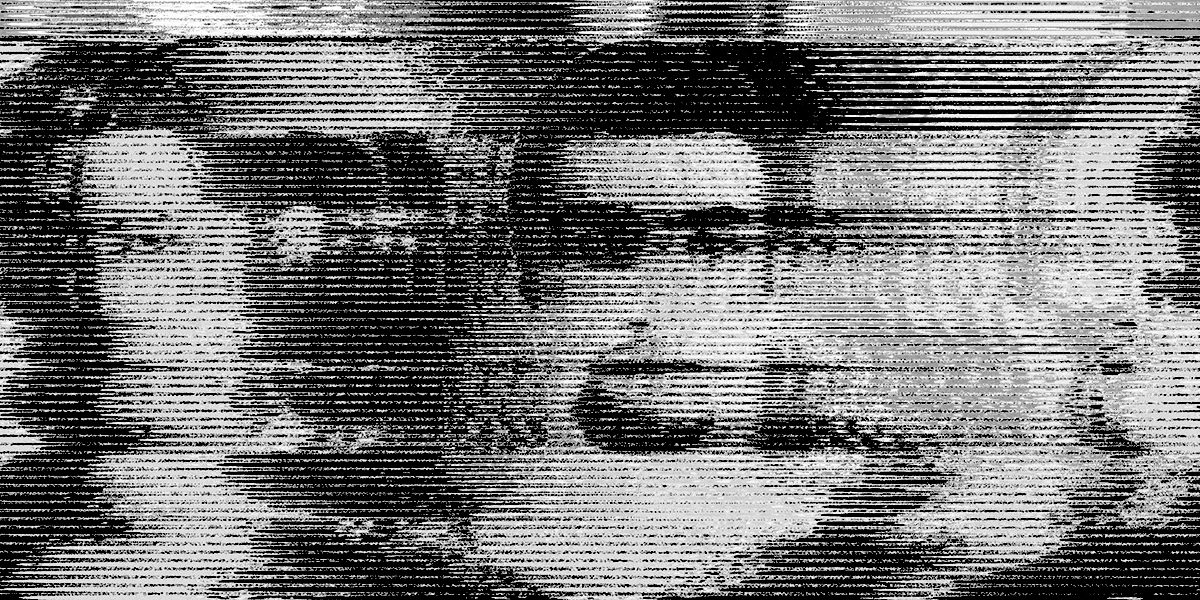 oqko is a multi-disciplinary collective heralding from a place greatly influenced by musical exchange, Berlin. The founding members come from all across the world and have found each other in the artistic fusion of sound, design and visuals. Recurring themes in their works are collective consciousness, cultural appropriation and a strong questioning of the usage of diverse media. They have been proving again and again to be a very time-aware and forward thinking crew with their performances at diverse galleries, institutions and festivals and a more recent showcase at Worm, Rotterdam  (for a list of their (past) performances: http://www.oqko.org/dates/).

On the 23rd of September oqko will celebrate their second anniversary which will take place in Kantine am Berghain in Berlin. The line-up consists of oqko founding members DEKJ, astvaldur and smog and collaborators to the label Daisuke Ishida, Dis Fig and HMOT. We speak to Paolo Combes, better known as smog, in the wake of this celebration. Crowning this interview is a podcast, intensely combining tracks from the oqko regulars and their musical influences. Podcast can be found below.

Z – oqko is a multi-cultural collective. In which way does your personal background (Paris, Berlin) inspire your work? Do your fellow members inspire you as well in terms of ideas, which might even stem from their heritage in turn?

I cannot really state where the inspiration comes from, but I guess it’s kind of a combination of different situations and feelings that I have experienced. So yes, for those reasons both cities have been inspiring due to the fact than I’m born and raised in Paris and moved to Berlin. Though, I feel that both cities in themselves are kind of secondary in that regard. I would rather say that what inspired me are the different things I have been listening to and what I want to do/express through what I’m doing.

I like to share with them what I’m doing and I’m always open to suggestions and ideas they could have while listening to what I’m doing at the moment. Moreover, we enjoy sharing techniques, talking about sound and so on. In this sense they inspired me as well, but not directly their individual heritages.

Z – What was your initial statement for oqko and have you since then reaffirmed this as a collective?

The premise of oqko, before we formed it in 2015, was to open a gallery. However, after some reflection we decided to found a collective, of which the statement was to envision both organic and hybrid experimentation through a series of installations, performances and releases exploring the plurality of today’s formats and expression. As such, we are constantly redefining and re-evaluating our work and what we are doing, with the aim to explore and connect together several discipline and medium. Therefore, I cannot at this moment that we are purely a collective but more, regarding the different projects we are working on, somewhere between a collective, a platform and an institution.

Z – Your first release, Sheffield EP, has a highly visual correlation with the industrial city Sheffield and the materials used in the processing of steel. How did the synchronization of sound and (mental) image evolve in the process of this EP? Is this correlation recurring in the rest of your work and was it even an inspiration for the further process of oqko?

The EP expresses some memories or feelings I had regarding certain geographical places. They have therefore been an inherent part of the production of it. But at the same time, and to be honest, the aesthetic of the EP has been developed after the music itself. So obviously there is a strong connection between those two, but they haven’t been made at the same time. For me this EP was the premise of the actual work I’m doing right now, which I think, evolved a lot since then. Depending on the project I’m working on, sound and image can have a strong relation or not at all, it’s really case-by-case and is determined by the direction I want to take.

Rather than an inspiration for the further process of oqko it was one of our statements, approaching the way how we wanted to release and portray things. Playing and experimenting with the versatility of mediums (the EP has been physically released through a numbered postcard including a download code), which can be seen in most of the works and exercises that we are doing. Furthermore, we are doing most of the things ourselves, kind of in a DIY way.

Z – Can you then enlighten us a bit more on the concept of experimentation in your work? Does this also link organically with the experiments that the rest within oqko is doing?

I like to experiment with sounds in really different ways with different tools and techniques, using for example digital or analog synths and effects, tapes, samplers, contact microphones, feedback etc. And being able to express and induce feelings/emotions such as making people dance, think, relax or even incommode or disturb them. Therefore, I like to connect and put both aspects together and trying to express different things through it. Then I just let it go and see what’s happened. I find it somehow really pleasant and even sometime relieving to be able to go from something really aggressive/violent to something way more chill and meditative.

Regarding oqko, specifically the musical side of it, I would say that we try to offer something versatile and are not really focusing on a specific kind or gender of music or way of expression but more to experiment and try to push some boundaries regarding different subjects and topic we are working on and with people we are collaborating with.

Z – This current day and age is quite filled with superficial, temporal hedonism and straightforward servings of art in bite-size chunks. Does oqko resist this tendency by the experimental media it uses and the goals it has as an institution or does it acknowledge it in some other way?

Rather than resisting I think that we are placing an emphasis on different field with different aims. As Lvis Mejia explained really well in a recent interview for Create Digital Media, oqko tries to act in a more global way by turning to broader fields within investigative and editorial work, like some sort of actual design studio questioning the formats when releasing music and hosting events. Our commitment is to focus now on the exploration of intersections between disciplines, sciences and some kind of dystopias. As I mentioned before, it also entails playing and experimenting with the versatility of mediums which can be seen in most of the works and exercise that we are doing as well as doing most of the things ourselves, in a DIY way.

The different projects coming to my mind which can portray this the most are firstly Nocturne Works (released on the 11th of August) from the Swiss graphic designer Romain Iannone, which is a proto-botanical study exploring the relation between his compositions and the Ipomoea Alba (Moon-flower). The work has been released on cassette including 5 seeds of the Moon-flower. Secondly, Anthropology of AmnesiA by Lvis Mejia (which is released on the 15th of September). This is an acousmatic essay addressing our utter necessity to remember in the face of existential oblivion, an innate behavior of the human race.

Moreover, later this upcoming winter we will release a linguistic study together with 5 compositions from the Siberian artist HMOT.

Z – Indeed, oqko seems to touch upon a wide array of fluid media. How do you see in turn your relationship with physical spaces like a club and the future of beat-oriented music? Is it also your goal to let this genre evolve?

I feel that the relation with physical spaces is really important. More than the type of spaces, the energy and atmosphere of it as well as the vibes of the people there (not the amount) make a big difference. Also, I would like to mention that I really like the fact to be able to play in different kinds of places varying from a purely underground venue to a place way more academic. I find it really interesting and exciting, and moreover I think you learn a lot from it.

Regarding the future of beat-oriented music I can neither define my relationship with nor my position toward it. What I mean is that I kept on discovering and listening to both old and new stuff that amazes me, which could be described as such. The amount of vibes that you can experience are too wide. Obviously there is and there will be different trends and hypes, but I don’t think that it could define the future of it. Moreover, I couldn’t say that is for me a goal to let this genre evolve, honestly I’m just doing what I’m doing and if it can contribute to it why not…

Z – In this ongoing journey of renewal and remembering influences, what do you believe to be your next step? How does this tie in with your vision for oqko?

Keep on working hard, pushing what we are believing in, no matter the costs. In terms of release, I will release in November the EP “DualExercise_1” on oqko, together with the brilliant musician Daniel Ruane and I’m also currently finishing my first album that should be released beginning next year (on oqko as well) as well as a cassette on ZONE COLLECTIVE.