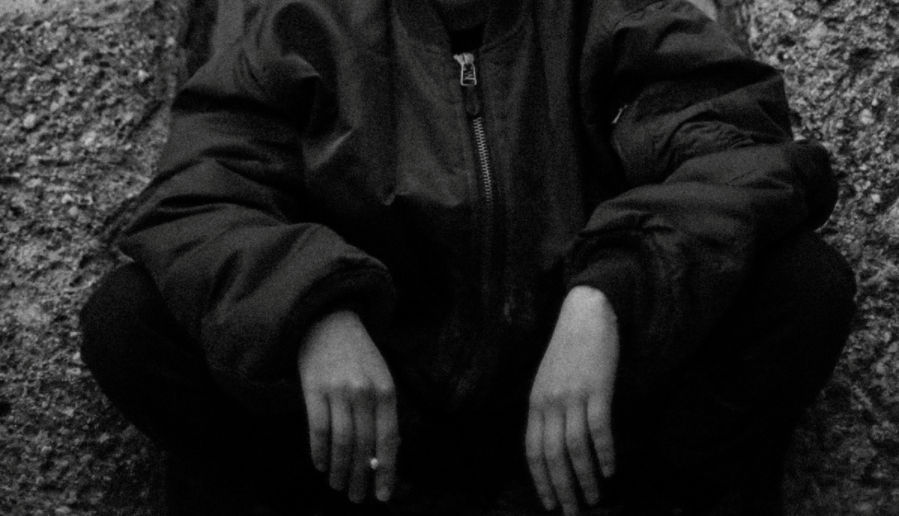 “The commonest axiom of history is that every generation revolts against its fathers and makes friends with its grandfathers.” – Lewis Mumford, The Brown Decades

The way the human species have encountered and understood decay can be witnessed from the depictions of said theme in various forms of art. The inevitable tide of time, causing the rise and fall of empires and systems led to a schizophrenic relationship between perishing, death, life and glory. History is a turning wheel, repeating itself so it is only normal to quote the Brown Decades, shedding light on the budding artistic quality amidst the wreck the American Civil War left behind.

Superimposing this notion on the our contemporary age, we may sense that the decay of a system is evident. While trying to look forward, a culture of drawing on past precedents has become the norm. To find artists that combine the past with a good dose of realistic present and daring ‘true’ future is hard. Spoiled Drama is a producer who indeed acknowledges this tendency of change, for better or worse, in his music. Between his two releases this change and commentary is remarkably visible. We speak to him about looking to the past, spoiled societies and reaffirming a new style.

Z- Black Drama released on Nous in 2014 presents a murky, dark house aesthetic while This is Our Mission on Fleisch can be read as a stylized hypersexual body music record, yet with tinges of 80s house music. What or who inspired the change in vibe?

I guess that was an obvious transformation. The message is the same, just the language is different. During the time I came across 80’s music, I found artifacts that really inspire me. Somehow I feel so attached to that music, as if I had been there when it happened. It feels so natural and so good to me, everything around it. In my DJ sets you can still find pieces of House music, also other styles like New Beat, Rave, Trance… but somehow when I put it all together, it feels like it’s just one. It’s decadent, it’s raw, sometimes cheap, but above all it’s true and real.

(You can check out my latest DJ set in OHM Berlin here: https://soundcloud.com/exterminador-label/spoiled-drama-tales-from-the-evil-empire)

Z- You characterize your own music as a “soundtracking dramatic scenes of modern society”. Can you explain which elements in society you choose to deliver a commentary on?

I was raised believing that I was doing everything wrong. That I was the leftover of some people around me who were supposed to be better for following all the rules they were imposed and being able to memorize and accept, but never to question them. This is the optimal product for any contemporary government. They have turned all the values into consumerism. Terms that for me represent a lot such as love, friendship, sharing and trust reduced to an amount of likes in a social network. Sometimes I feel really afraid of this society around us, not of the individuals that conform to it, but of the people above it. We believe that we are free, that we can choose, but actually we are just a mechanism in a bigger wheel that looks for the benefits of only a few. I sometimes wonder if in the medieval age, serfs who had access to food and clothes, and had a work schedule (let’s say from sun to sun), were complaining so much about it or if not perhaps they also thought that they were to some extent free.

Z- Portraying dramas with possible outcomes of chaos, your new Fleisch record indeed sounds like an orchestrated revolt against time. Is the fragile tipping point towards destruction something you are aware of and including in your productions?

It might seem like that, and I’m aware of it, but this record is more a call to hope. I believe that at least in our subculture there might still be some faith: I’m surrounded by people who try not to be an active part of this system, people who are able to dig deeper, to ask their own questions and look for the answers, think outside the box, and believe that change – even if small – is possible.

If my music helped just one more person to become aware of this, I guess I can be more than satisfied. If not I’ll keep on trying.

This Is our Mission.