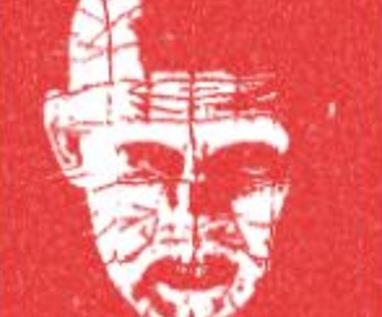 Z: Where you are based?
I am born and based in Vienna, Austria

Z: Past and Future Releases/ Anything upcoming?
There is a lot coming. There will be a re-release from my Tape (Dj Warzone-Keep away from punk) on Perpetua,
because that was a limited edition. Not many copies, so I will release it on a Japanese Noise Avantgarde Label called Vis A Vis Audio Arts ran by Juntaro Yamanouchi of The Gerogerigegege.

Yeah, after that there will be a split tape that I will bring out, though not on a label, and some other stuff. You will hear it soon!