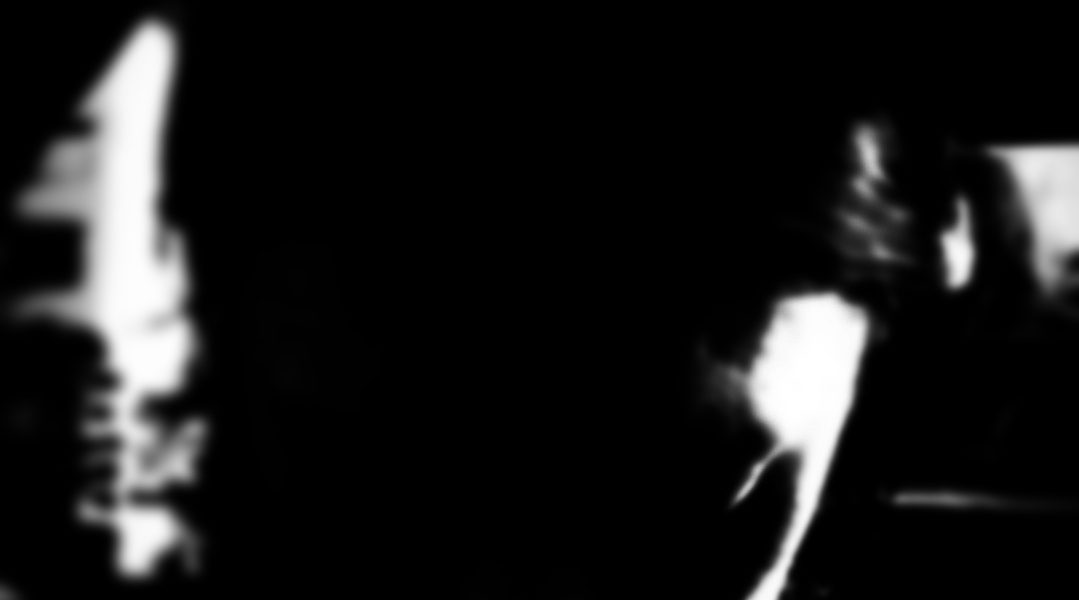 Ryuji Takeuchi kindly gifted us his immense set for HAGANE, Osaka past August.

Ryuji Takeuchi (Local Sound Network / LSN, HueHelix) was born in Osaka and first came into contact with electronic music in the early 90s. In the late 90s, he moved to the United States, where he discovered Techno, House and Electro Music. As soon as he got back, he started to DJ at several locations and eventually learned to produce at the same time. After that, he released on such labels as: LK Rec, Arms, Mastertraxx, FK Rec, Innervate, Silent Steps, Brood Audio.

In 2011, Ryuji started his own imprint called ‘Local Sound Network / LSN’ as a platform for new generation of electronic sound. A few years after he kicked off another brand new label called ‘HueHelix / HHX’ as a new platform, which discloses something new, only represented by HueHelix, together with Go Hiyama, Tomohiko Sagae and Kazuya Kawakami, in order to push quality music with global standard from where sun rises.